Harriet and the Promised Land

This is an integrated Arts, Math, Literature, and History Experience based on current elementary classroom curriculum, designed to introduce African American historical figures Harriet Tubman and Jacob Lawrence. Children will read "Harriet and the Promised Land" by Jacob Lawrence, one of America’s most prominent African American artists who told the inspiring story of Harriet Tubman in both verse and paintings. Children will learn about Jacob Lawrence’s body of work as they analyze his paintings' signature style, colors, and geometry; as well as the subject of his book, Harriet Tubman and The Underground Railroad that led so many of her fellow slaves to freedom during the Civil War. Children will spend time reflecting on Tubman and Lawrence's important contributions to American History, and paint their own works of art inspired by these two visionaries.

Request a Quote
Request This Experience
Text it to a friend 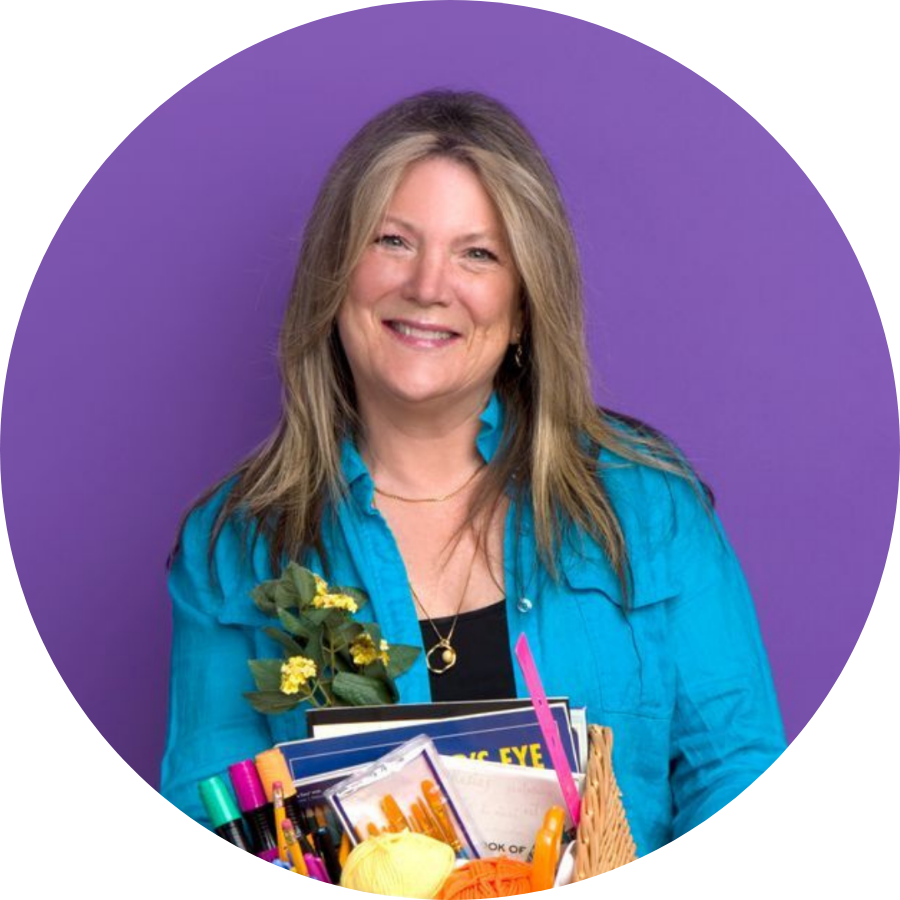 With 30 years of elementary school education experience, Carmel knows what it takes to make learning stick while still being fun. Carmel is a certified educator and prides herself on being a facilitator to children's natural curiosities and learning abilities. Carmel values every aspect of learning equally—social growth, academic achievement, leadership, and kindness—and believes they are integral parts of every child's learning journey.

Carmel is vaccinated against COVID-19.

What Parents Are Saying

Carmel was incredible! She clearly has a ton of experience teaching young children and our daughter had a blast!

Our Grasshopper experience was amazing! I have four very curious kids at different ages with different interests, and the experience had all four of them engaged the whole time. Also, as an educator, I was very impressed with how the teacher led the program. She obviously knew what she was doing, and the minute she left, my kids were asking for another experience.

Ms Carmel gave our kids a super fun experience with their friends and helped us out while we had to work over fall break. She was great with the kids and kept them engaged, learning and having fun!